The managing structure designed to ensure a proper project coordination and implementation will be based on the following elements: Monitoring Committee, Technical Committee and the Common Secretariat. The Monitoring Committee will be responsible for the general co-ordination of the project, ensuring the proper functioning of the partnership, serving as a link between the beneficiaries and acting as the maximum responsible for the project. It will include a representative of each beneficiary with decision-making capacity and it will be resonsible for decision making in terms of management, coordination and financial issues. The Technical Committee will be integrated by a representative of each beneficiary and it will be responsible for ensuring the correct coordination and compliance with the project calendar. The Financial Management and Steering Systems will be set up from the beginning of the project implementation and an Administrative and Financial Manual will be distributed among all partners to ensure a specific accountability is used by all to fulfil all program requirements in terms of payment requests and progress reports. In addition to this, an Evaluation Plan will define the methodology to carry out the different project evaluations, as well as there will be two evaluations throughout the project lifetime. Internal communication channels will be established, ensuring adherence to the schedule. AGRITOX website will be an important internal channel of communication among the project partners for exchanging information through its intranet. Finally, a strategy on risk management will be designed to contain the guidelines and standards required to ensure all project procedures and results. It will identify potential risks for each WP and assess them in terms of probability and impact. To each risk, a mitigation measure will be proposed. The strategy will be regularly updated to match the project needs or at any time and under request of a partner.

Communication Plan of the project will be prepared to define the Communication Strategy and fundamental aspects such as: -Target audience, covering potential beneficiaries, relevant stakeholders, industrial users and involved associations and clusters from the different sectors (food, feed, etc.) and EU citizens (general public). -The main messages to be communicated to the target audiences, specifically: 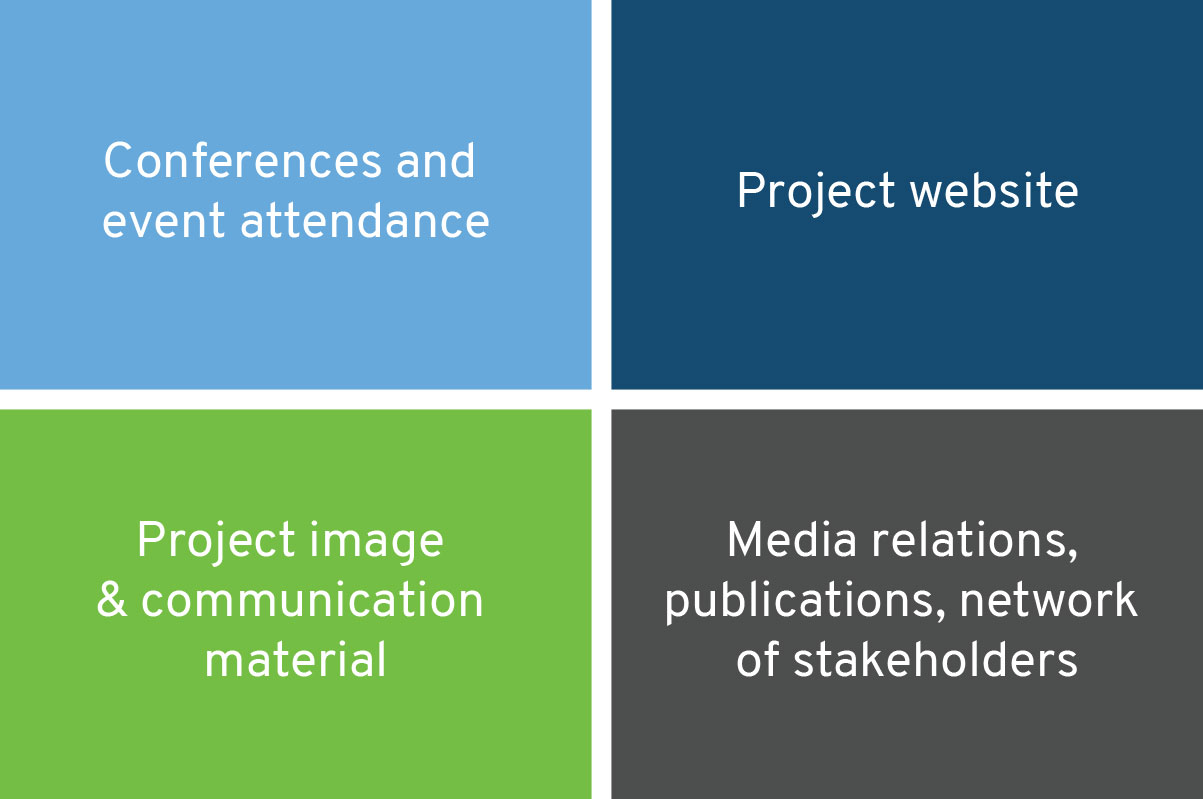 The Communication Strategy combines Online and Offline channels. The Strategy will be organised in four blocks:

The Channels, including: partners‘ regional ecosystems, making a strategic use of their network and sites to spread AGRITOX´s key messages; European related initiatives, establishing a strategic cooperation; publishing news about the project in Social Media; AGRITOX’s website and publications (newsletters, booklets, flyers); general media (press articles, interviews); and others. TEAGASC will be in charge of coordinating the communication strategy and its different tasks. All partners will be involved by spreading the results among their networks.

Regional Working Groups will be created to identify and analyse the different emerging and masked toxins that appear in cereals, wine, beer, milk or eggs for example, and existing prevention and mitigation methods and procedures in their regions, as well as previous projects.

The main objective will be gather the opinion of stakeholders in each territory. A web-based platform, AGRITOX Network, will be created to guarantee the sustainability and visibility of the project. This website will show the prevention and mitigation toxicity methods developed by the RTOs for relevant industries and administrations over the project implementation. Industry will be able to reflect in it their demands in terms of integration of methods and procedures within the whole value chain and, specifically, relating to food processing protocols. It will increase the interaction among providers (RTOs) and end-users (industry and administration) and promote the market uptake of analytical and toxicity detection procedures and methods. Once the AGRITOX Network is fully set-up, it will be launched at EU level to cover all actors in the Atlantic Region.

An Exploitation Plan will be defined stating how the project results will be exploited. All partners will be involved, with USC in charge of centralising all information from members of the consortium. CIFGA will develop the Platform in cooperation with USC and TEAGASC (Communication WP coordinator), conveying the information provided by the RTOs. The Consortium covers stakeholders affected by mycotoxin contamination in the whole food value chain:

Partners will be in direct contact with other RTO´s, decision-makers and regional end-users. The AGRITOX Network will enable them to interact and share information, showcase the project results and promote the market uptake of toxicity detection procedures and methods. The Network will extend to stakeholders of different regions and Member States in the EU, aiming to be a reference in emerging toxins detection. Partners´ profile relevance, previous joint collaborations and own networks will contribute to build not only a Network, but a Cluster of Excellence at EU level. Publications will be issued to raise awareness at regional, national and European level, namely: a RECOMMENDATION OF A REGULATORY FRAMEWORK FOR EMERGING MYCOTOXINS (see Activity WP4) based on results and the potential risks of toxins, targeting policy makers; and an Adopt Guide on the System for the end-users. The EXPLOITATION PLAN will identify stakeholders and markets to exploit project results. 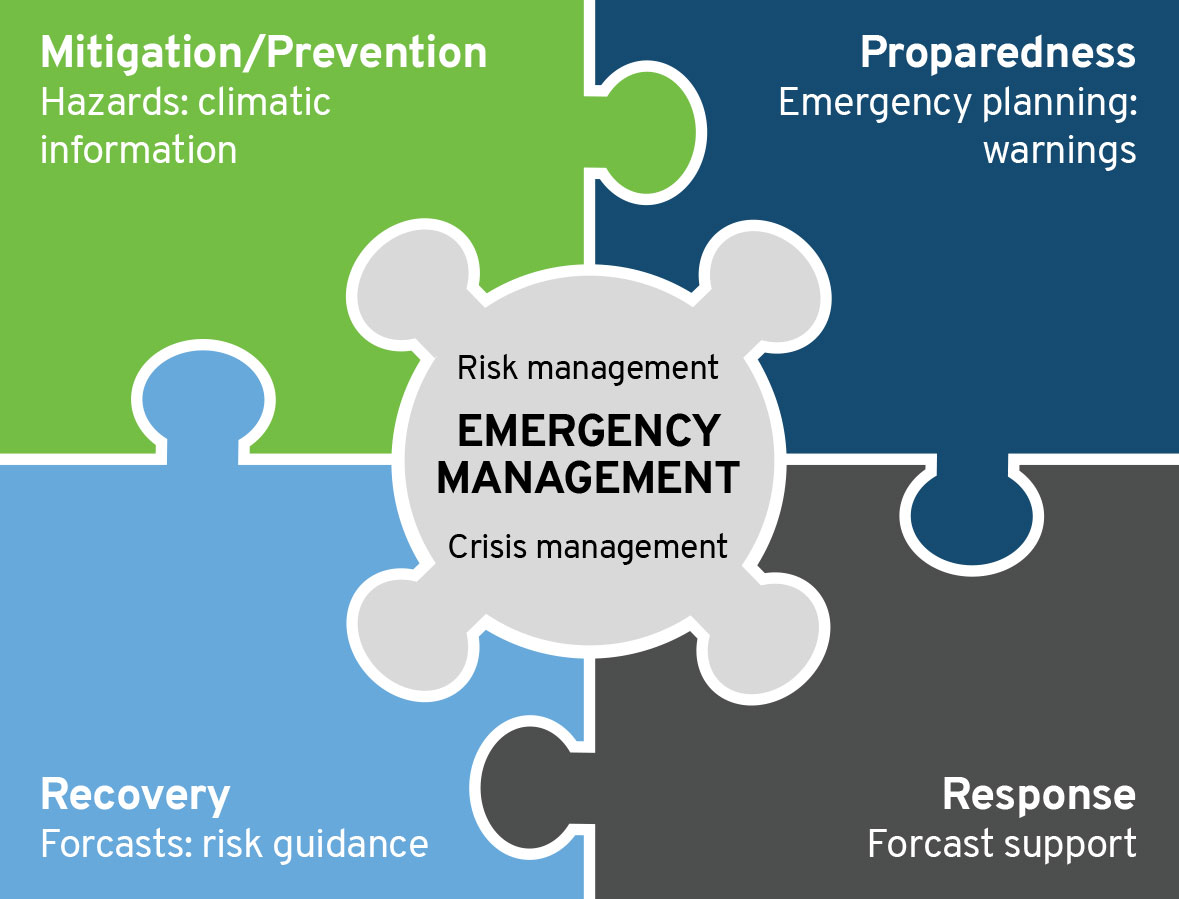 The aim of this WP is to identify which are the existing mycotoxin detection methods across all stages of the value chain, from the agricultural fields to the industrial processes of food and feed. The main sector will be cereals and their industrial processes, but products like wine, milk, eggs or beer will also be analyzed. First of all, the consortium, coordinated by USC, will agree the document Terms of Reference that will enable them to identify and select detection methods following the same criteria in all the different regions. For selecting these criteria, they will consider the results of a survey which will be carried out with end-users. Partners will involve them through the Working Regional Groups. On the basis of these ToR, the Consortium will identify and select detection method to stablish prevention and mitigation processes. The RTOs will provide their hands-on experience in issues such as the optimum step where the analysis should be carried out in a food processing chain, time of analysis admissible, etc. A database of mycotoxins, including emerging and masked mycotoxins, will provide authorities with occurrence information and technical support, being a reference for setting limits in non-regulated emerging toxins. Database will include the corresponding risks of this mycotoxins in sectors like cereals, eggs, milk or wine, for example, as well as, risks in human or animal health. This database will be developed by ANSES with the inputs from the Consortium.

The aim is to jointly design a cost-efficient, easy-to-use Alert System, which can be easily transferred across industries and regions, extending its impact not only to industries but also to public bodies in charge of protection and control of toxicity in food. A number processes and strategies will be short-listed and prioritised per industrial sector. This will be done after an exhaustive analysis of the value chain by each industry. A set of terms of reference will be selected to ensure the compatibility among the different food and feed sectors to develop a valid methodology for industrial implementation. A number of approaches will be studied to cover the full range of industries where the alert system will be piloted afterwards. Once compatibility is ensured, an Alert system will be developed and adapted according to the specific prevention and mitigation procedures. It will lead to the establishment of a new procedure and, potentially, to a marketable service in this area. To define the alert system’s final configuration, opinions from relevant stakeholders will be discussed in a transnational Strategic Workshop. Based on conclusions from this workshop, an Adoption Guide will be issued, which will be used to pilot the system in WP6. The involvement of end-users in this WP is essential to approve the system. All partners will be involved in this work package. USC will be in charge of coordinating and centralising all the information from the members of the consortium.

The objective of this WP is to pilot the alert system. To achieve this, the Consortium will firstly define the Scope and Schedule of the Pilot. All partner will participate actively, since they will ensure that relevant companies allow the pilot to be carried out in their facilities according to the planning. They will act as intermediaries when arranging the details of the pilot study although an active participation of the companies hosting the trials is expected. Partners have already joined the Consortium to provide companies to test the pilot Alert System, as CAVC, whose some members will host the pilot. The selection of the specific pilot sites will have the aim of including different food and feed sectors and different stages of the production life cycle. The partnership has direct contact with grain industries, wine producers, dairy products. The pilots will be carried out in two sets of dates given the significant amount of resources needed for an efficient coordination in the five regions. A final report from the results and conclusions will be issued, entitled “Prevention Toxicity Alert System for food and feed industries”. As this is a hot topic at EU level, they will aim at issuing an article on an international journal or submitting a communication to a relevant conference. QUB will be in charge of coordinating this pilot phase and centralise all the information from the members of the consortium involved in the trials.